The Dandelion King: Love and Loss While Waiting in the Gasline, Chapters 1 & 2 are ready!  Here are some shots from the upcoming Kickstarter Project scheduled to begin at the end of September/beginning of October.  Super excited about how nice the cover is looking.   https://www.kickstarter.com/projects/776330070/the-dandelion-king-love-and-loss-waiting-in-the-ga?ref=email 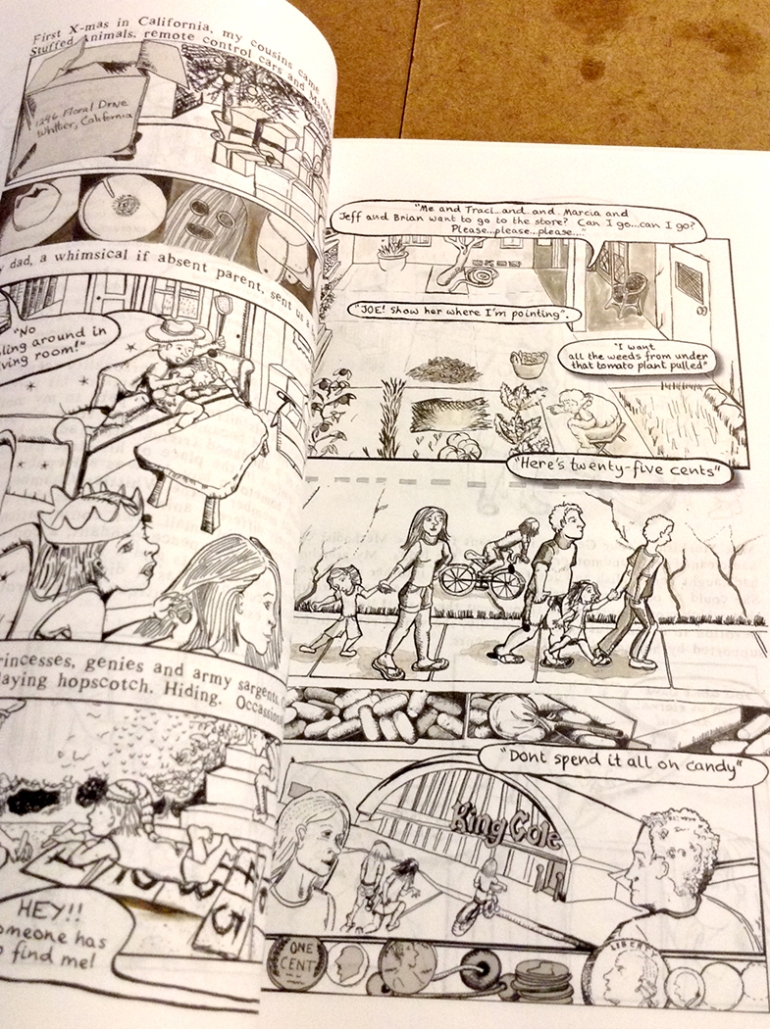 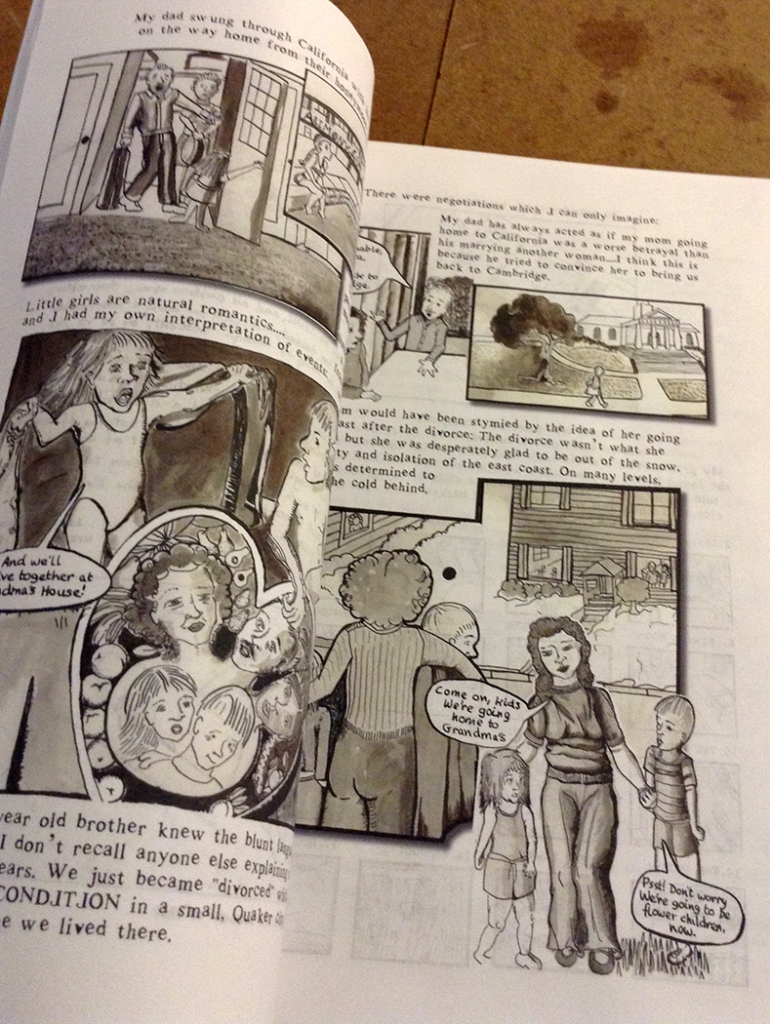 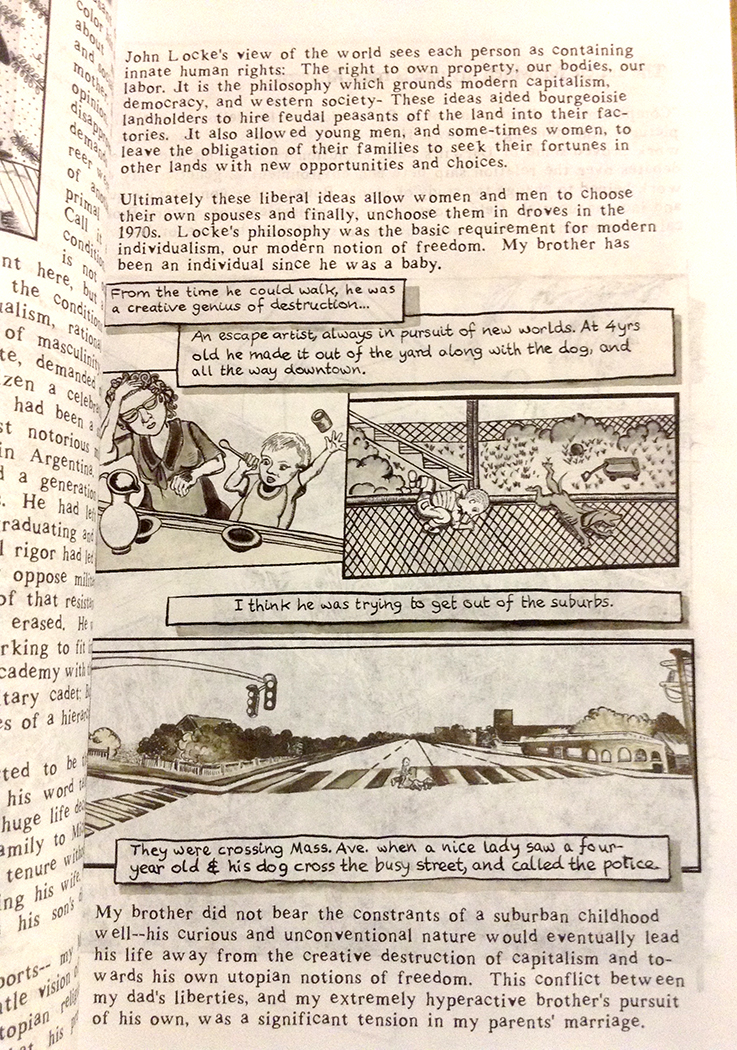 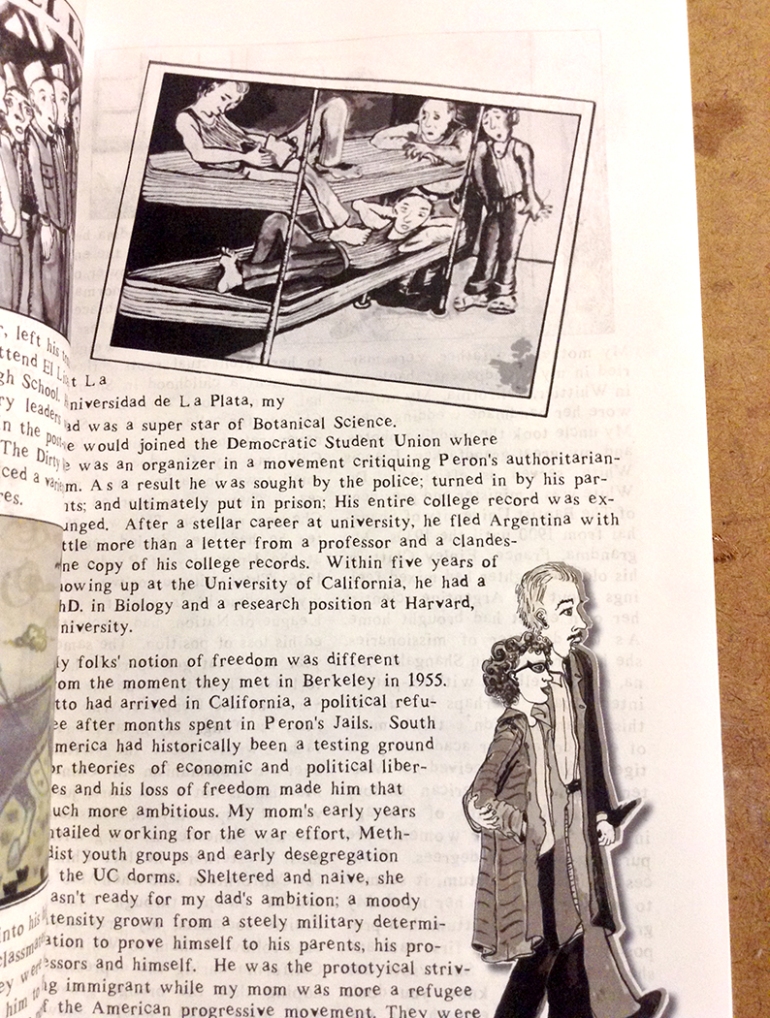 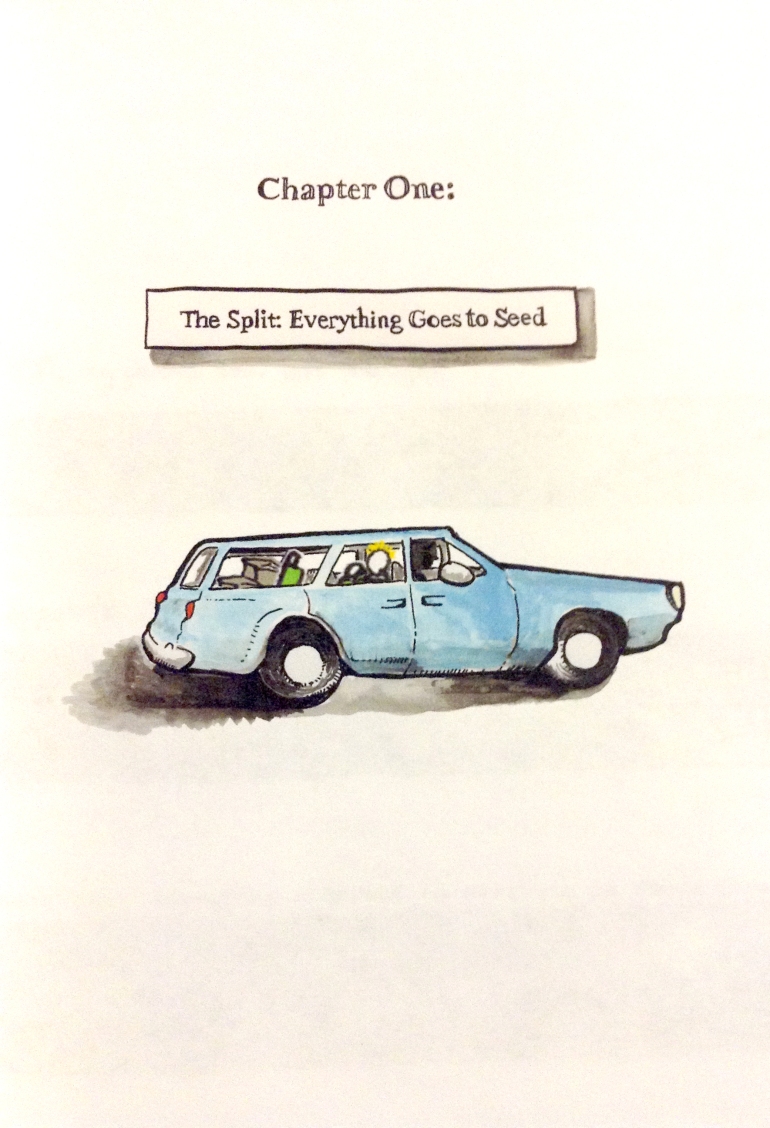 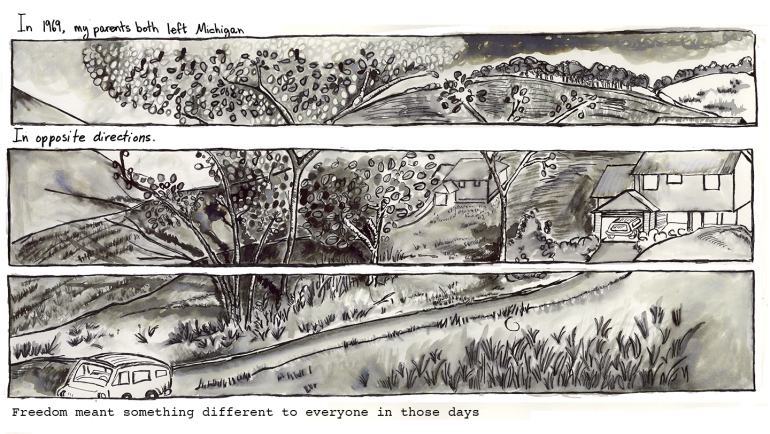 “The Dandelion King” is a graphic novel (work-in-progress) about growing up in in Southern California during the 1970’s as a member of ‘the divorce generation’.  This book describes in very personal terms how neo-liberal policies wrestled with ‘the rights revolution’ during a strange, depressed decade; one which affected individuals and families, including my own.  I am inspired by David Harvey’s ‘A Brief History of Neoliberalism’ whose description of neoliberal policies in this era reflects moments in my own family history; as the child of an Argentine immigrant, my immediate family was effected by neo-liberal economic policies in South America.  Also a child of divorce, I grew up in Richard Nixon’s hometown of Whittier, Ca. and I watched some of the profound hopes of feminism, civil rights and the union movement altered often beyond recognition by changing social policy.  The 1970’s may have seemed like a drab, downer of a decade, with inflation, gas lines and fiscal crises all over the world but it was also as Harvey argues a moment of seething combat between several hegemonic forces.  For my own family, it was an era of debate, as instanced in many hours spent in my grandparents’ living room hashing out Nixon, Vietnam and all of our changing life possibilities. 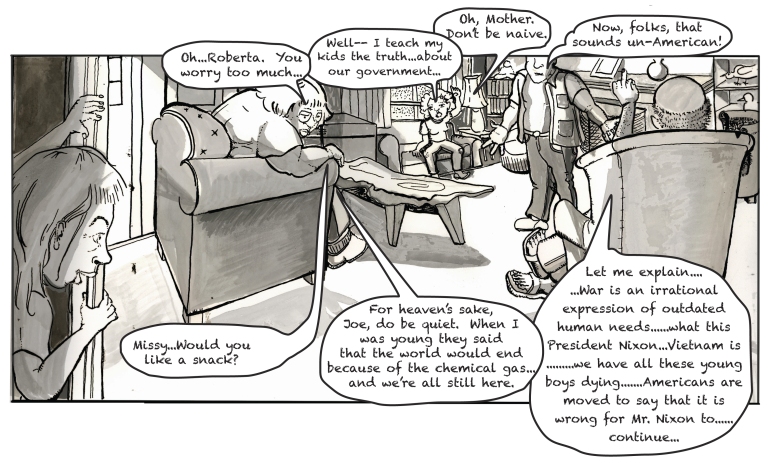 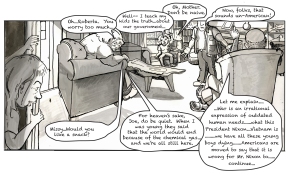 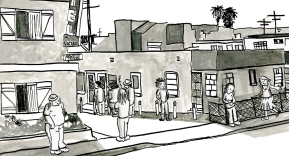 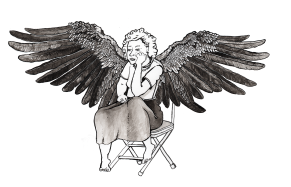 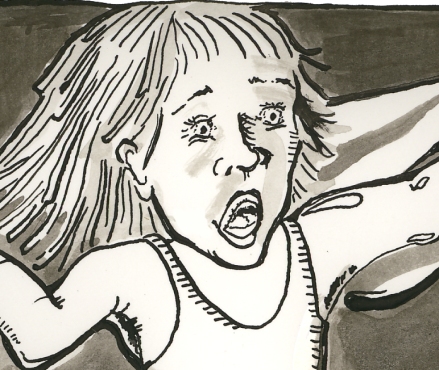 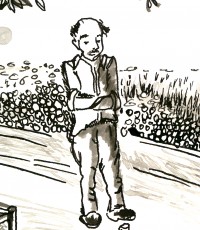 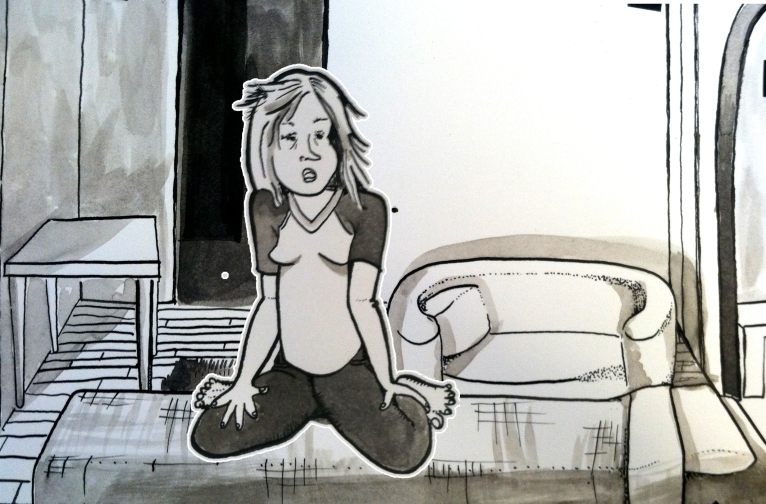